Showing posts from January, 2018
Show all

Teaching the Players - The Role of Feedback 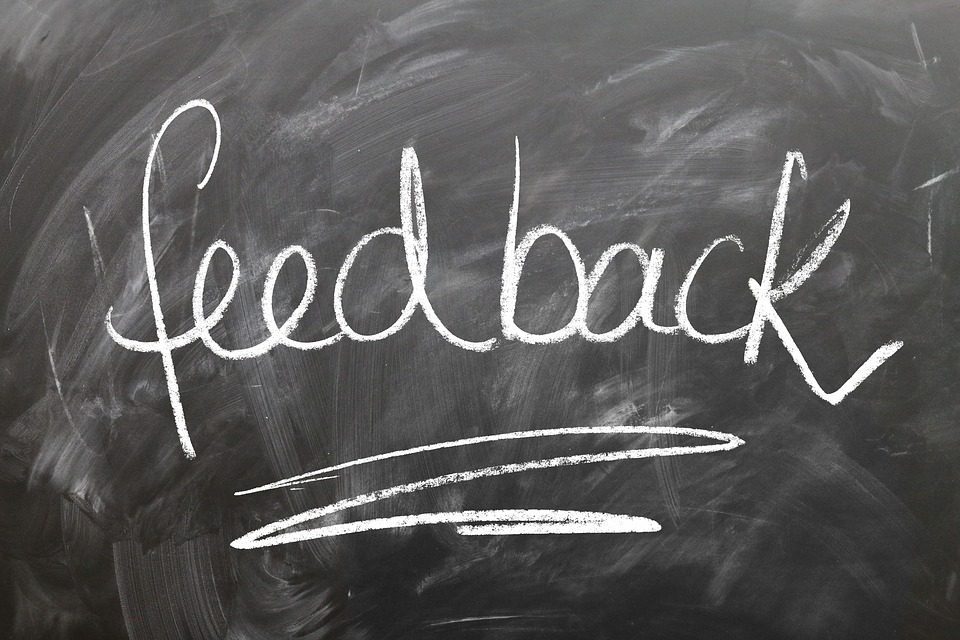 Feedback is the basis of all learning. It doesn’t matter whether you are learning to play the guitar, speak French or play soccer, the ideology is the same. One executes an action and gets feedback. Simple as that! Or is it? Sometimes a results can speak for itself. When an opponent scores a goal, players know something went wrong. In order to identify the reasons and problems, players usually get help from someone else. Someone who is more experienced or can see the bigger picture. In sports this person is usually the coach and sometimes a fellow athlete. But giving effective feedback isn’t that simple. It’s extremely important to know how and when to give feedback. Research indicates that psychology plays a significant role in the performance of athletes ¹ . The relationship between coach and athlete is an important factor in performance; coaches who are familiar with the best feedback techniques will often find greater coaching success, thus, more accomplished athletes. Eve
Post a Comment
Read more

Training session is about to begin. Assistant coaches and players are still waiting for the head coach who comes running in. It’s been a busy day at work and he hasn’t had much time to prepare. The head coach has an idea and a mental picture about the practice, but no one else has. Now the coach needs to quickly brief the assistant coaches and present the agenda and drills to the players. Everything happens in a hurry and the plan is far from crystal clear. The training session starts and in the first 15 minutes the hasty preparation shows: a lot is seemingly happening, but there is no mutual understanding why, what and how things should be done. The level of preparation has a direct correlation to the training session's success. We all know a situation, where we introduce a new drill: If the coach hasn’t had the time to prepare and go through how to present the drill to the players, frankly said, it’s going to be a mess. It takes 15-20 minutes before the training starts to f
Post a Comment
Read more

CoPlays.io
CoPlays.io is the coaching app for team sports. Get ready-made drills or animate your own and share them with your team.